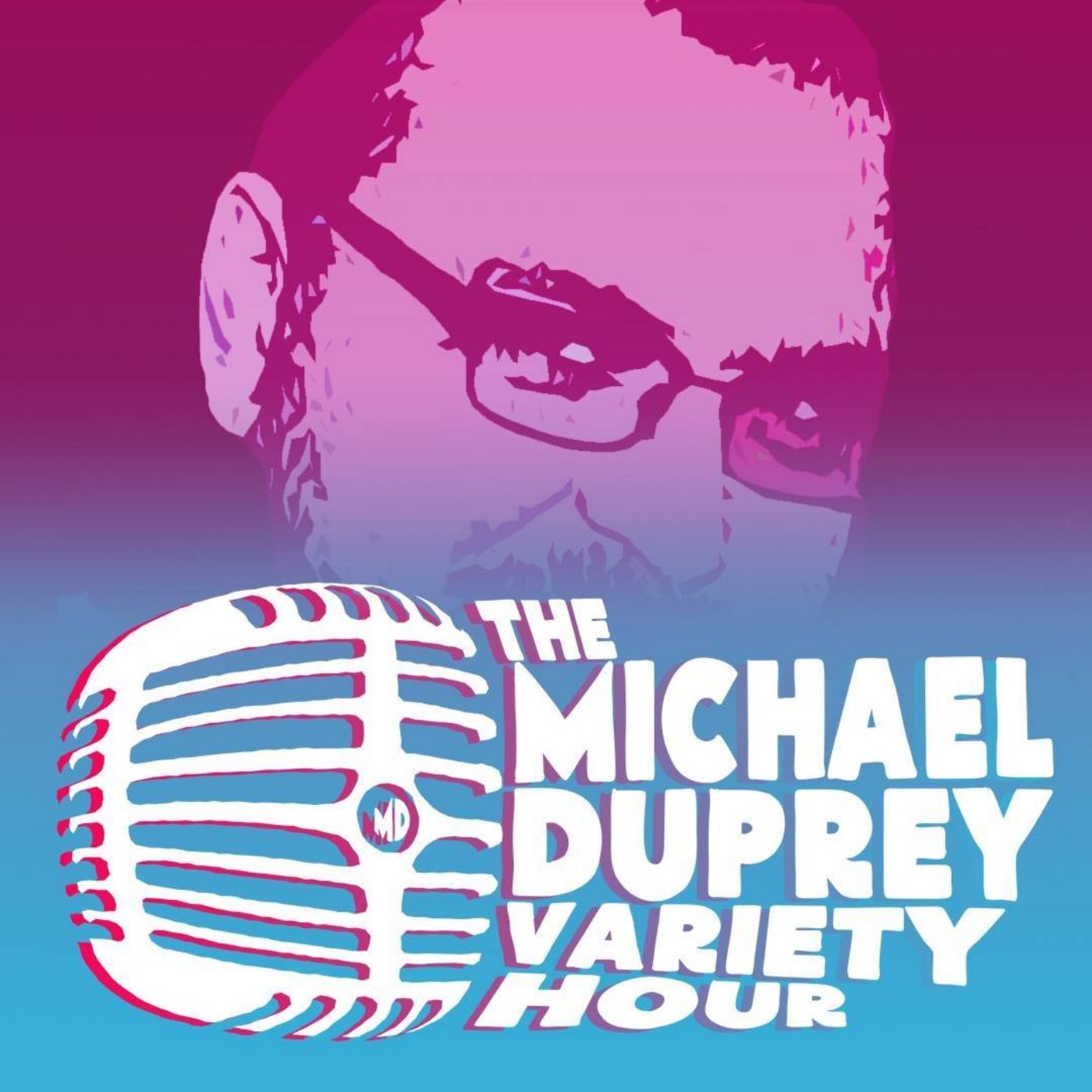 Jerry Dreams’ debut EP “California” is here! Kevin and Giancarlo of the band join us to show off some songs from the EP and also to discuss the formation of the band, the process of producing the EP, and to play a game of Boink, Marry, Kill, Daddy! Then, self-made media mogul Bobby John joins us on the show to discuss his technique for developing a social media following.