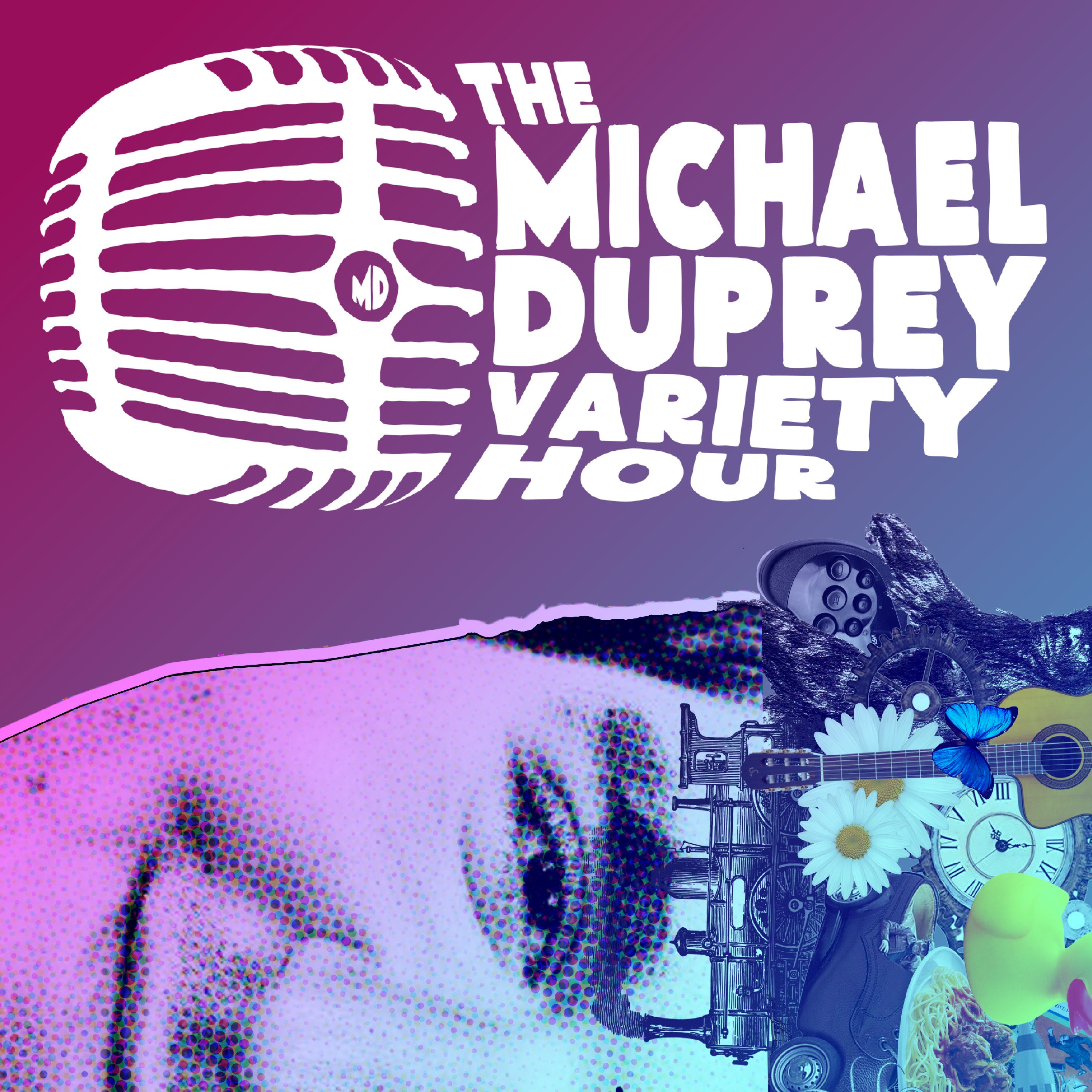 Members of the cast and crew of the upcoming short film “Bruised Fruit” join us on the show! Writer/Director Christopher Jarvis, Producer Abigail Jaske, and Producer/Lead Actor Alex Meitz discuss the importance of building chemistry to develop a strong ensemble and tackling the difficult themes of the film. Then, helium factory line worker Magnus Borgson addresses the impact he had on the 2016 election. Also, we introduce the world to Fridgeman!